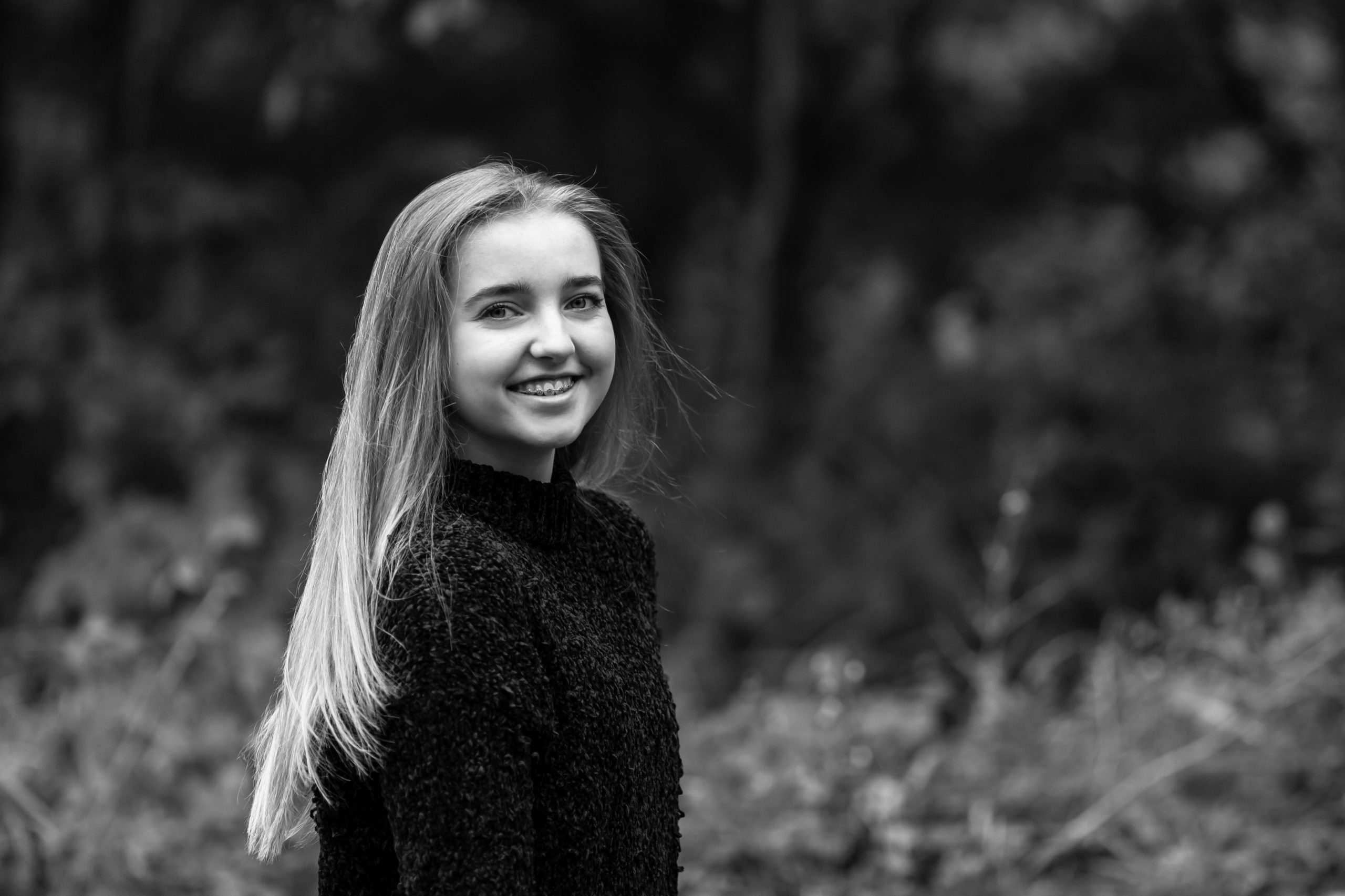 Tegan Muggeridge is a London based Actress and Musical Theatre Performer.

Tegan began her love of performing at a young age of 2 and a half, with ballet classes progressing to Tap, Modern, Musical Theatre, Jazz & contemporary classes (by 11). She has been involved with various Theatre productions from Shakespearean plays to Shrek the musical and has Premiered Steven Schwartz Disney’s My Son Pinocchio Jr. at Southwark Playhouse and Matilda the Musical Jr, JTF WEST, USA, (British Theatre Academy).

Tegan has trained in Street dance, Musical Theatre and Disco Freestyle dance. She is thoroughly absorbed in the industry and her passion has led to some truly amazing experiences, from working with top film Directors, Producers & industry professionals.